Getting a bit nervous..

Yesterday it was packing frenzy mania – I’ve got a total of 19 t-shirts, two long pants, two pairs of shorts, four hoodies, eight sports-bra’s, two pairs of indoor shoes, two pairs of outdoor shoes, one shoe deodorant bottle (we’re seven people in one room, gotta be a little nice to the roomies), two towels, bed linen, and don’t get me started on socks and underwear..

Do you know the books ”Finding Elmo”? Well, I don’t have an Elmo, but I have a cat – Trassel. Et voilà, here’s ”Finding Trassel”! 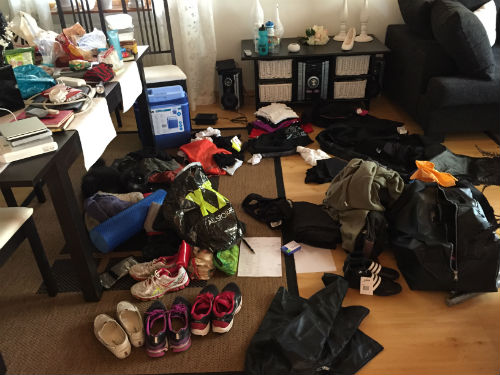 Jarmo, working a temp job as a prison chef, who (unwillingly?) was put in charge of the food for the week. He barely slept worrying about buying and storing all the groceries for eight people and ten days.

Dima, coming down from Stockholm a couple of days early because he had no idea when we were actually leaving. He barely slept worrying about packing three people and all their luggage + a fair amount of Celcius, into his small car.

And me, a former dietician who’s promised to entertain the gang and sing my own version of ”Can you help me build a snowman” (Frozen) that’s called ”Can you help me hide a body”. I slept like a baby!

After some 3D puzzle making, we’re all packed and ready to go! 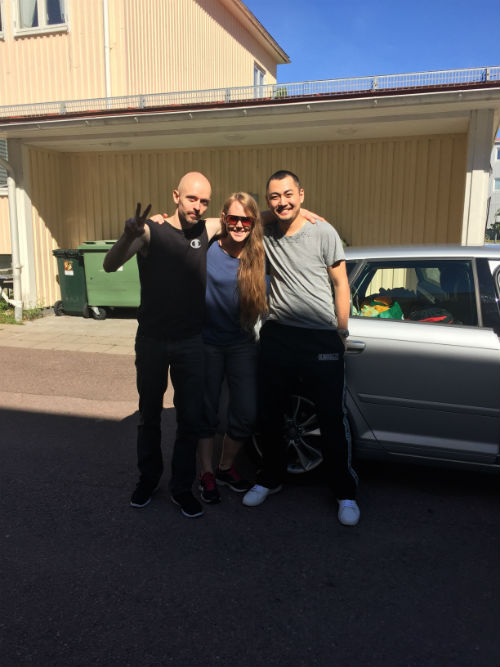 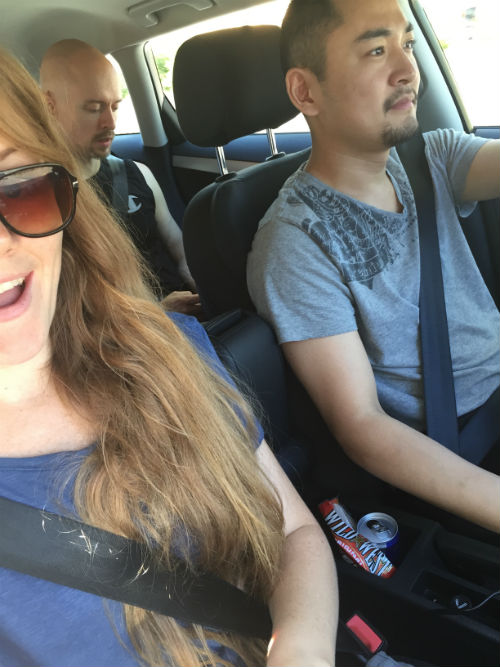