Okey, day five is in the books – and this will go to history as The Day of The Many Punches.

Somewhere in the beginning of the day, I attacked Matthias with a knife – you know, as you normally do a Wednesday morning – and let’s just say his defense really worked, and now my lip is one bump and bruise richer. Yesterday he kneed me you-know-where real good too, so he was feeling a little bit ashamed. I was thinking ”Finally! They’re learning that I’m not made of glass!”

Later on I don’t really know what happened, but I managed to punch Dima in the face not once, not twice, and not three times – but every effing time I did a counter..! He commented that my lip would look very nice together with a black eye, and as we switched he asked:

Where do you want it? Left or right?

I better get my limbs in control…

I also held my first lecture today – on inside forearm defense against low punches. It was fun stepping up and taking on the role of the instructor. It’s a really nice and easygoing gang, and I mean, you can’t hold the fact that they’re German over their heads too long. They were born this way.

The afternoon was mostly spent on working with knifes, as a continuation of the session in the morning. The evening has been spent planning tomorrows warm up – and eating kinder eggs, that apparently are super dangerous in Germany, since they need the word ”Überraschtung” written on them. Aschtung = Danger. Überraschtung = Über danger, right? 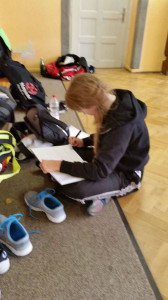 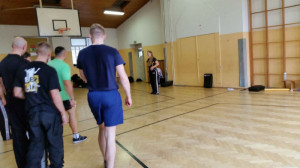 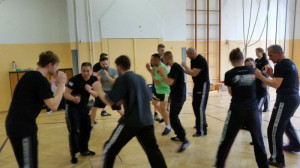 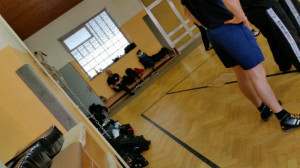 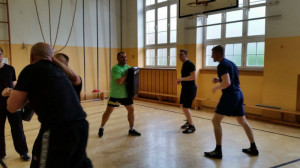 Here’s a summary drill for Matthias lesson – working on headlocks from the side. 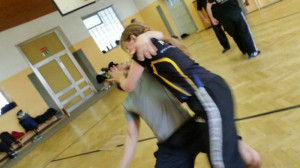 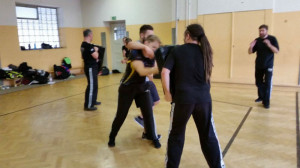 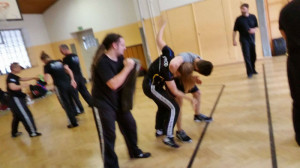 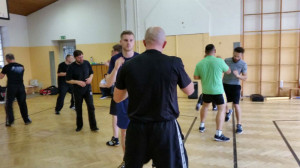 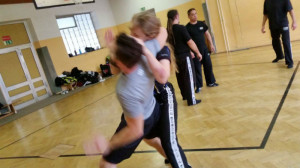 Markus don’t want to try and headlock me… 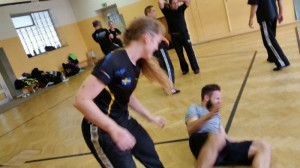 He’ll just end up on the floor. 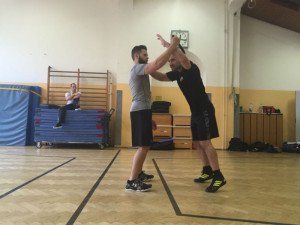 Going on with knife attacks and threats. 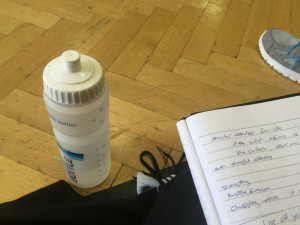 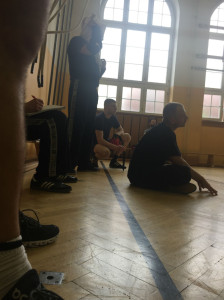 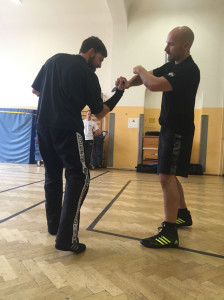 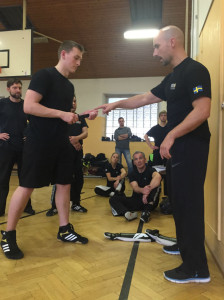 Don’t you just love the flag on Jan’s t-shirt? 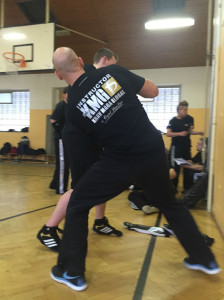 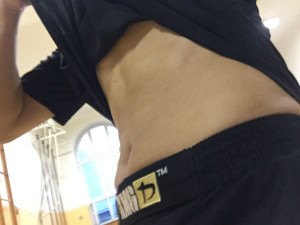 Dima’s goofing around again. I’m thankful he didn’t take a picture down his pants.. 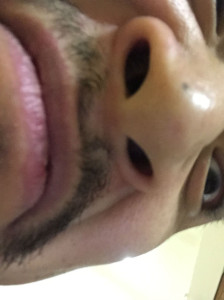 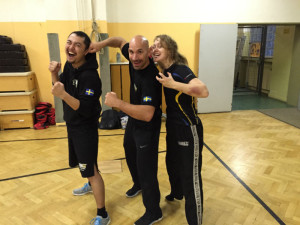 Two Swedes and a Swedish shirt in the middle! 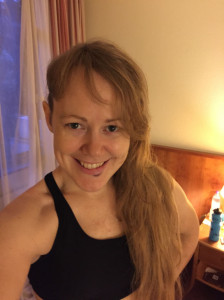 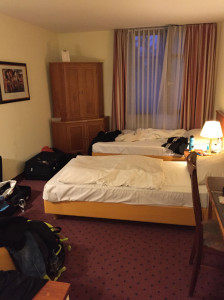 Our home, in case someone’s wondering. 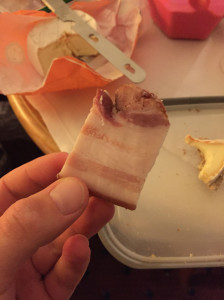 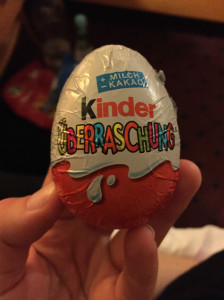 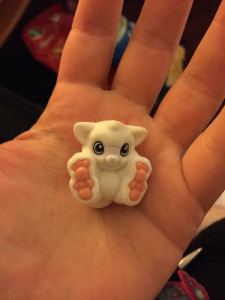 I was promised a minion. I got a fucking.. I don’t even know what it is.. 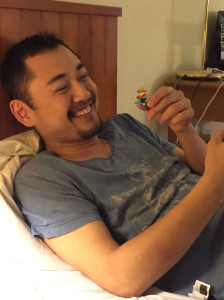 Dima got a minion. Of course. His new buddy Stuart. 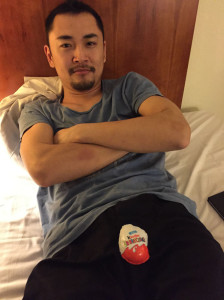 I think you might need a sturdier groin protection than that, but sure, you take your chances – I’ll take mine..! 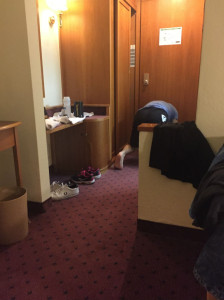 Dima doesn’t think we do enough primal moves during the days, he needs to crawl on the hotel floor at night too.

GIC2 Day 3 & Day 4: Sometimes you need to pick yourself up and carry on
GIC2 Day 6 & 7: Knives and guns and sticks and burgers