We counted on Sunday night, Dima can vouch for me. There’s one bruise above my right eye (almost faded), one on my lower lip (still swollen, not that visible anymore), 8 bruises on my back, 26 on my right arm, 35 on my left arm (yes, hands are included), 40 on my right leg and 43 bruises on my left leg.

Oh, yeah, I also have a sprained finger, a sore right knee and throbbing shoulders.

And I couldn’t be happier!

Don’t get me wrong – I’m not enjoying the fact that my body looks like it’s been skydiving without a parachute – I’m enjoying what’s behind it. The last nine days have been awesome in so many ways, and Sunday, the final day – was the toughest one. After quickly working through some wrist grabs we did a summary drill of the entire part two, that lasted over three hours.

It was not a test, not a grading, but still it kind of was.

It was built up like a level test, and Dima and I got into our aggressive mode – switching on, switching off – one second kicking and punching each other in vulnerable areas, and the next quickly checking that the other was okey, before continuing. It was a great way to see where we were at, not just for Jan to get an evaluation of us all, but for ourselves to realize what we need to work on.

When you’re training at your club, or training by your own or with a partner, you normally work through a family of techniques or something specific that you want to train on – meaning you always check with your partner, your instructor, the DVD’s or maxkravmaga that you’re doing the right thing. This way, a small surprise grading of sorts, you can’t double check anything. You either know it or you don’t.

And by realizing that you don’t know something, it kinda makes you want to go home and train that much harder, ’cause it’s not a nice feeling standing there and literally hear how empty your brain is, when it comes to certain techniques.

”What the fuck am I supposed to do? What are the different ways to defend against side kicks..? Moving out of the way? Yeah, well obviously that’s a good thing, but I can’t back away the whole time… Man oh man… This. Is. Awkward.”

So yeah, hand defenses against side kicks will be something that I’ll master in GIC3. I swear!

After a little over three sweaty hours, we got some personal feedback from Jan (brilliant, brilliant, instructor!!), we hugged everyone good bye (it’ll be great seeing y’all again in November guys!) and headed home. One last night at the hotel, and finally we made it down to the pool!

Here’s one thing I know better than Dima. Swimming.

Gosh, 10 metres and he was huffing and puffing. I tried to teach him some stuff I was taught before swimming The Vansbro Swim (3 km open water last July), but it turns out while he’s frickin’ awesome on land, he can’t for his life use both his legs and arms in the water…

Don’t worry – he didn’t drown. He’s up and running and will be just as eager as I am to go back to Germany in a few weeks and complete the GIC. Part 3 starts November 20th. The final part. But – if I pass – it’s only the beginning…! 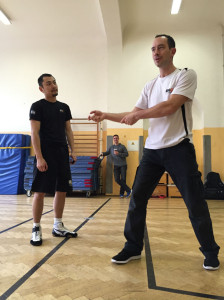 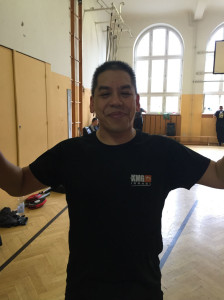 Benny – the German with the best laugh ever! 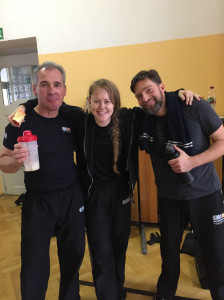 Nico, me and Matthias – on Matthias birthday – congrats man! 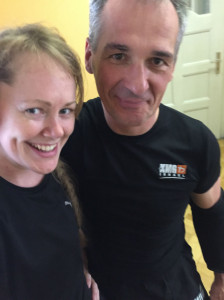 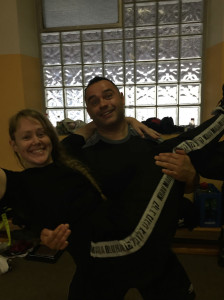 Bernis and I are celebrating part two! 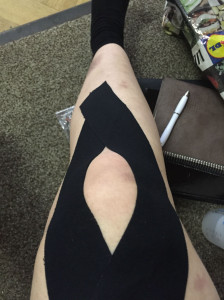 My knee, however, is not in a celebrating mood. 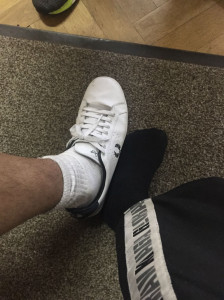 Dima just discovered the size difference of our feet. Don’t really sure if he’s trying to tell me something…? 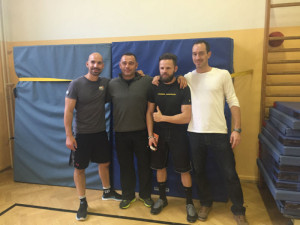 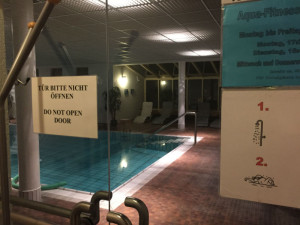 Germans are weird. How on earth are we supposed to get to the pool if we can’t open the door?! 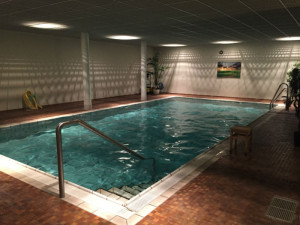 We opened the door… 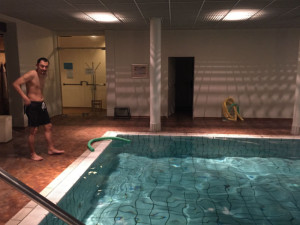 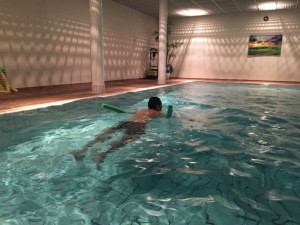 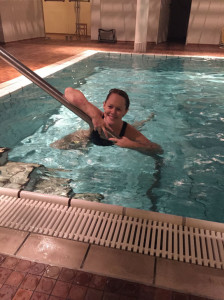 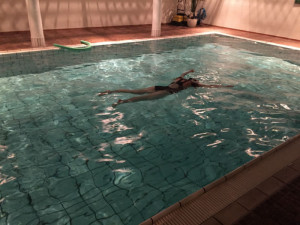 No, I didn’t drown, I’m trying to teach Dima how to simply trust your body and float. It’s really not that hard. You just play dead. 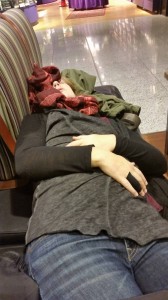 Going to the airport at 4 am in the morning. Did I mention that I’m NOT a morning person? 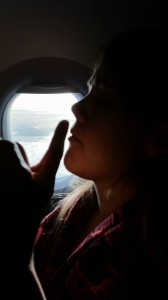 Dima having fun with sleeping Emma on the plane. Wait, that did not come out right.. Ehm, and neither did that. 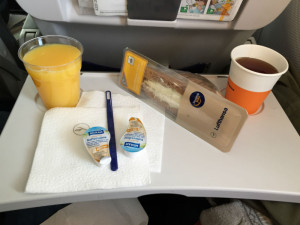 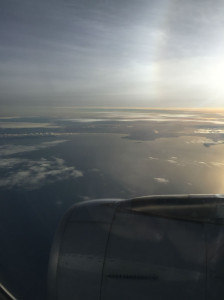 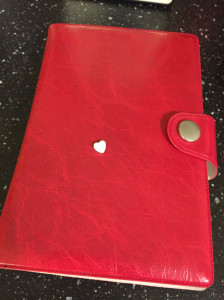 This tiny little bugger is the reason for my many bruises. It’s a blood thinner I have to take for preventional purposes, since I have a new heart and all that jazz. 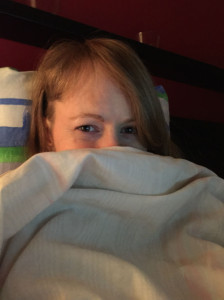 HOME! MY bed! MY pillow! MY bed cover! 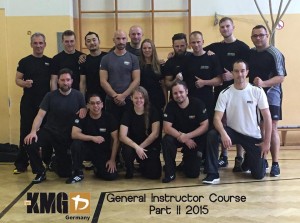 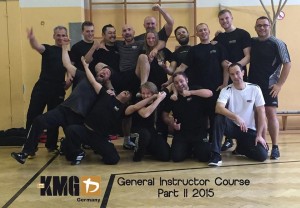