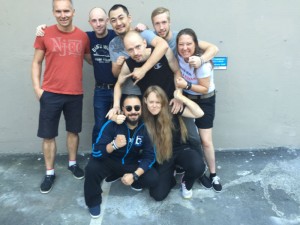 Day nine is officially over. I survived part one of the GIC. Yikes.

In many ways it has been harder than I thought, and in many ways it wasn’t that hard either. For sure it’s been a challenge. Although GIC2 will be an even bigger one.

We’ve been seven people in one room – seven frickin’ amazing peeps! It’s been a long time since I’ve laughed this much. Imagine, seven people that you don’t know from the beginning (‘key, Dima and I go a little back) can become, pretty much, instant friends. We all have the same twisted (and dirty) humour and we haven’t got into a single fight.

Well, okey we’ve been fighting – really fighting – every day. So, yeah, if you were pissed at someone for snoring and keeping you up at night, you could easily take it out on them during the training. An extra knee here, a kick there, and so on. So in that way, the peace have been kept at home

Every morning Rune put on a song to get us going – this was the song for the final day (let’s just say the moral was high, but the energy took a little longer to peak)!

It’s also been really great training with Rune Lind – having him as an instructor has been fab! And I know we’ve been making a lot of fun of the Norwegians and the Danish guys, but I gotta hand it to them – they’re a pretty cool gang!

I’m really going to miss all of them, especially since I won’t be joining GIC2 in Gothenburg. Dima and I will be flying to Scotland in October and do part two there instead.

This has truly been an awesome week!

Memories for life, professional training, personal progress, new skills, loads of stuff to continue to practice on, not nearly enough sleep, too many Snickers, a whole lot of fun, mainly inappropriate jokes, new bruises and tonnes of hugs. And a big goal.

To become a great and (hopefully) inspiring instructor! 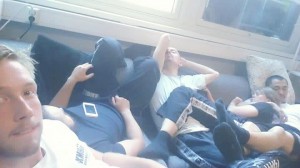 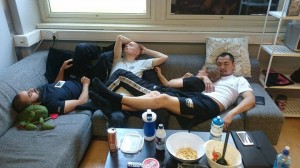 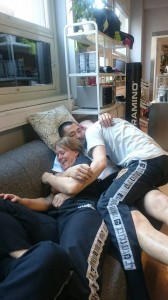 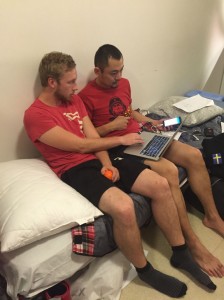 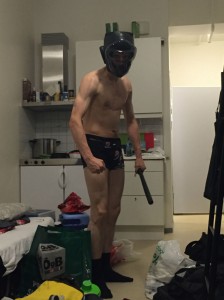 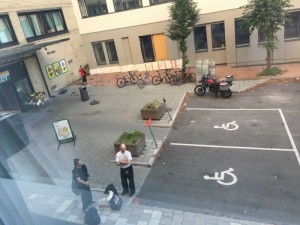 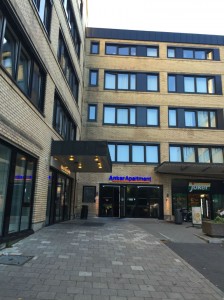 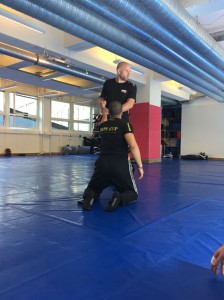 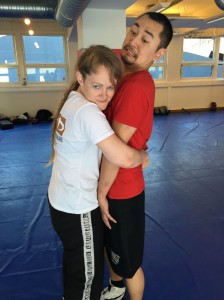 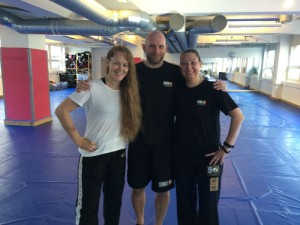 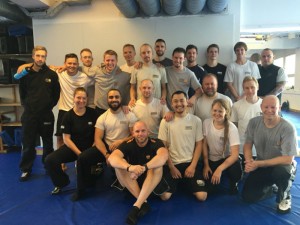 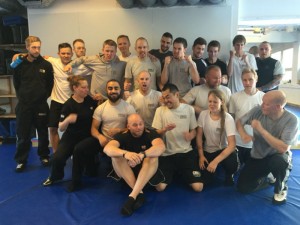 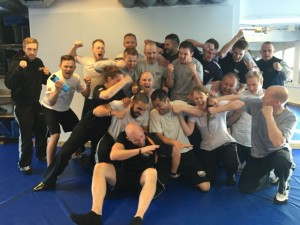 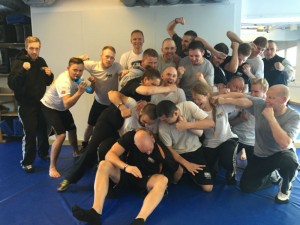 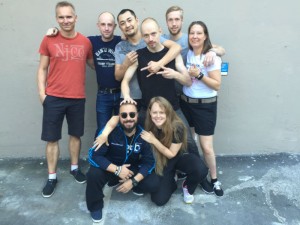 And some greetings from our roadtrip back home! 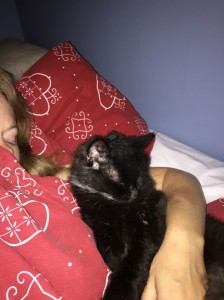 Yeah, I’ll miss the gang, the snoring (and Marcus on the floor above) – but this is how you sleep the best!