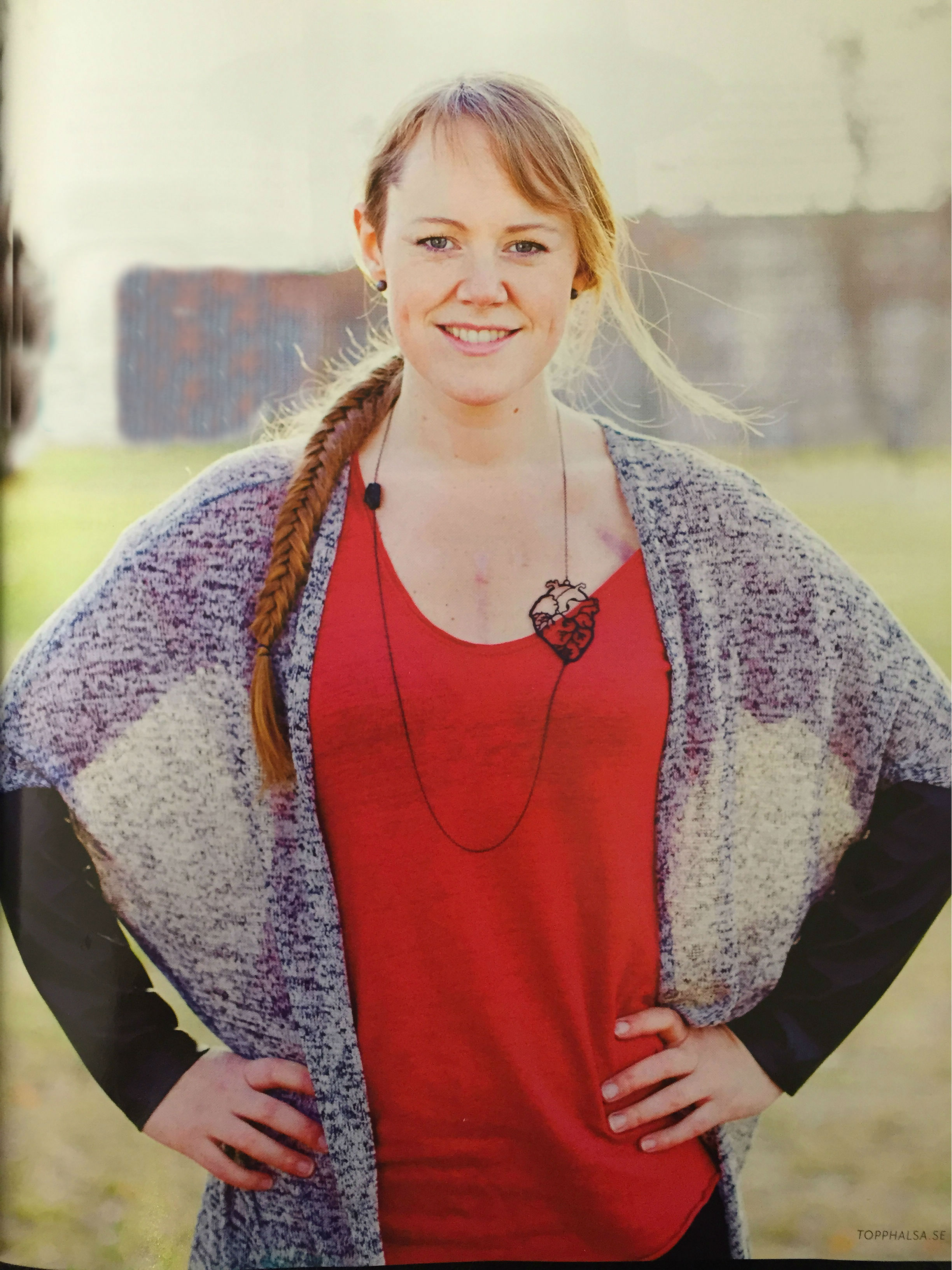 Hi and hey and ho!

Welcome to my dual blog – Heartcore – where I write in Swedish about my soon-to-be-finished project A Swedish Classic, and in English about Krav Maga, and especially about my way from practitioner to instructor!

Name’s Emma, I’m 29 years old and in the spring of 2013 I went through a heart transplant. I had heart failure – no one knew why, might have been born with it, but I didn’t notice anything until I was 26, when I got really sick really fast.

In order to survive I had to be put on the waiting list and hope and wait for a call, that someday might come and save my life. There’s a shortage of organ donors in Sweden, and every week one person dies waiting for a second chance. Waiting for a life saving call.

I was lucky. I only had to wait for a little over three months before my phone rang. It was The Call. I went into surgery a couple of hours later, but didn’t wake up until after one week. My new heart wouldn’t start beating, so I was sedated for seven days – during five of them I still had my chest wide open.

But once it got started – it has not missed one beat!

I started training Krav Maga in Karlstad, spring of 2014. My history of training in martial art before Krav is very short, just one semester of aikido the autumn of 2013. But I’ve always wanted to try it out – in my mind it didn’t really matter what form of martial art it was, I was keen on trying everything.

I just never took the time. I was always busy training other stuff – tennis, step aerobic, group classes like body pump, box combat (that’s NOT martial art, fyi), running, cycling etc. Or traveling. I’ve lived in France for one year after high school, I spent one semester studying and traveling in Australia and New Zeeland in uni, I’ve been to China, Vietnam, Cambodia, Thailand (twice), Singapore, India (also twice), a little around Europe, the States (LOVED it) – and recently I’ve been around a lot of Sweden as well, as part of my job.

The only time I’ve ever really been in one place and not doing much, was on the waiting list.

And I realized that I never, ever wanted to feel so vulnerable again, as I did when I was sick. I couldn’t take three quick steps. I had to rest five times walking up a flight of ten steps. Making my bed? It felt like climbing Mt Everest. Showering? Took forever, I just couldn’t keep my arms up that long.

Every time I walked (like a snail) from the bus, coming home from physiotherapy or another doctor’s appointment, I thought:

What if I get robbed? Or raped? Or killed?

An alarm and hair spray would not amount to much if I couldn’t get away fast enough.. or defend myself in some way.

Don’t get me wrong, I’m not paranoid and I try to think the best of people (sometimes it’s real hard, dang it), but going from being a very active person to feeling like my body was letting me down and realizing how weak I was – it was tough.

And I thought – if I get a new heart, if I get my strength back – I will finally start training martial art! So, four-five months after my transplant I walked in to the dojo in Karlstad and joined aikido.

Aikido was fun, it got me to focus, I learned how to roll and fall and I got the hang of some really cool grips. But… when winter came and it was time to renew the membership, I hesitated. A friend of mine had told me about Krav Maga, he learned it in the military. When I googled and found out there was a KMG club in Karlstad I didn’t hesitate. I called the trainer right away and asked when they would start the semester in January.

I never realized how much of an impact Krav would have on my life, and how much fun it is – yeah, I admit it, I absolutely love hitting people! (with protection on of course, I’m not a complete savage.. or..?)

And now here I am, about to take the GIC – it starts in two days!

You’re all very welcome to join me on this journey – from P3 to instructor, via GIC1 in Oslo, GIC2 in Scotland and GIC3 in Germany! It’s gonna be one hell of a ride, an one very intense and fun autumn!

But, let’s take this one step at a time – first out, Oslo! 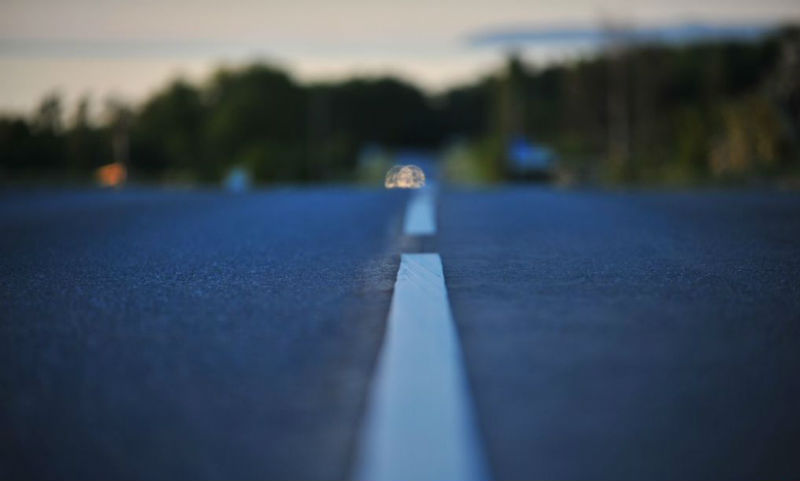